This People’s Government will deliver for workers 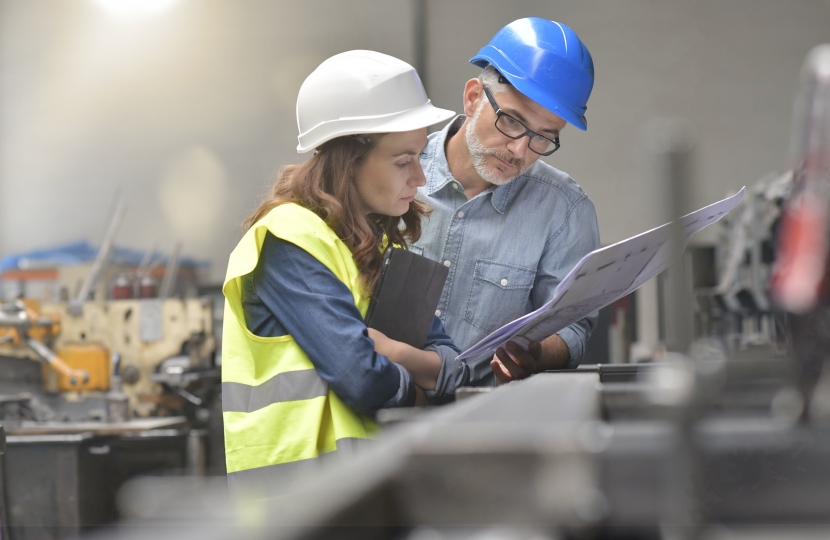 Official independent jobs figures show that in the South East, there are now 4,657,861 people in work – meaning that, under the Conservatives, 465,522 more people have the security of a job and a wage.

Unemployment is at its lowest level since 1975. The employment rate and the number of people in full-time work are at record highs – and wages have risen ahead of prices for 21 months in a row.

In Buckingham, we are making sure that people have a secure and well-paid job rather than being trapped on benefits, with the number of people who are claiming key out-of-work benefits falling by 32% since 2010.

By getting Brexit done, this People’s One Nation Conservative Government will start repaying the trust placed in us by the people of this county, we will:

Buckingham MP, Greg Smith has welcomed these figures, saying: “These latest jobs figures are another sign that the fundamentals of the British economy are strong as we prepare to get Brexit done on 31 January. And with almost 3.8 million more people in work since 2010, more families have greater financial security and can confidently plan for their future.

“The Conservatives will help this country move forward and will deliver for families across the country. That’s why we are committed to cutting taxes, increasing the National Living Wage and we will continue to lead the way and set high standard on workers’ rights.

“This People’s Government will start repaying the trust placed in us and delivering on people’s priorities, building a better Britain for everyone in this country, regardless of how they voted.”