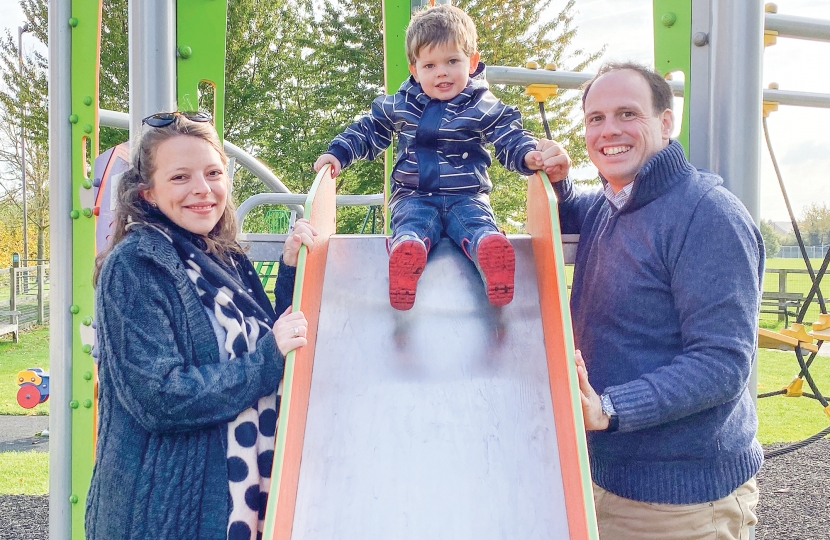 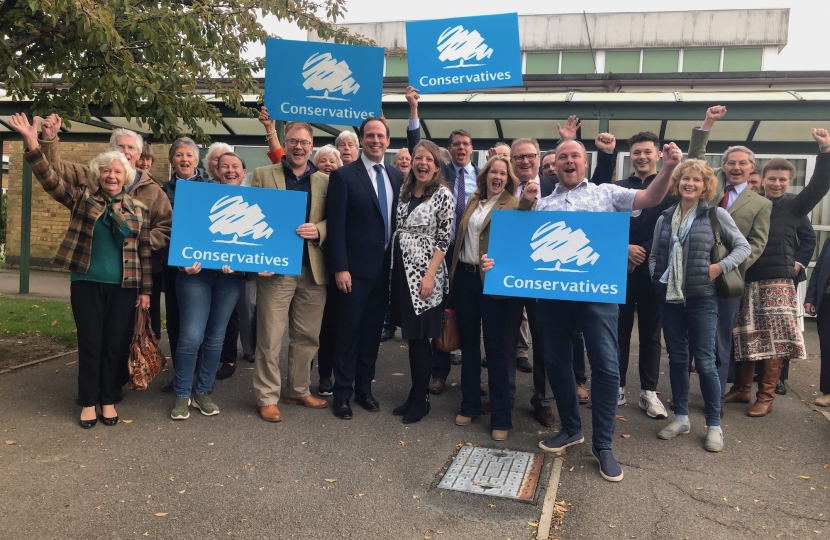 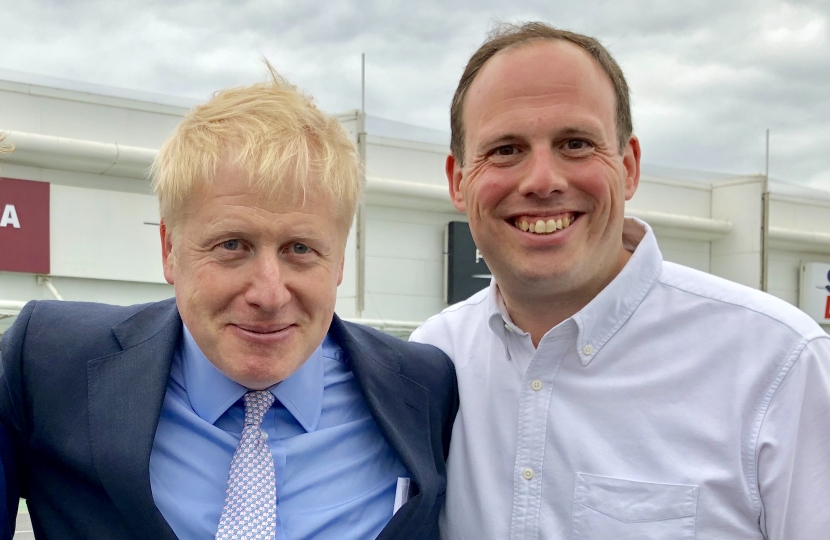 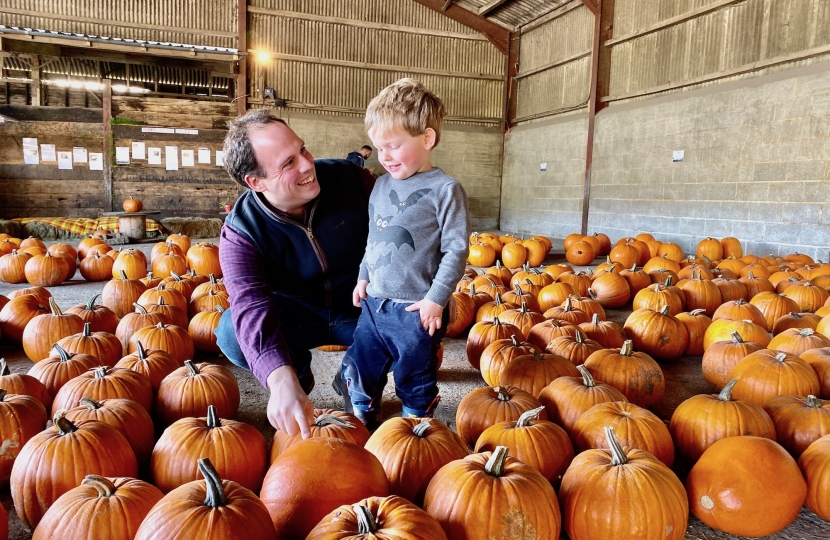 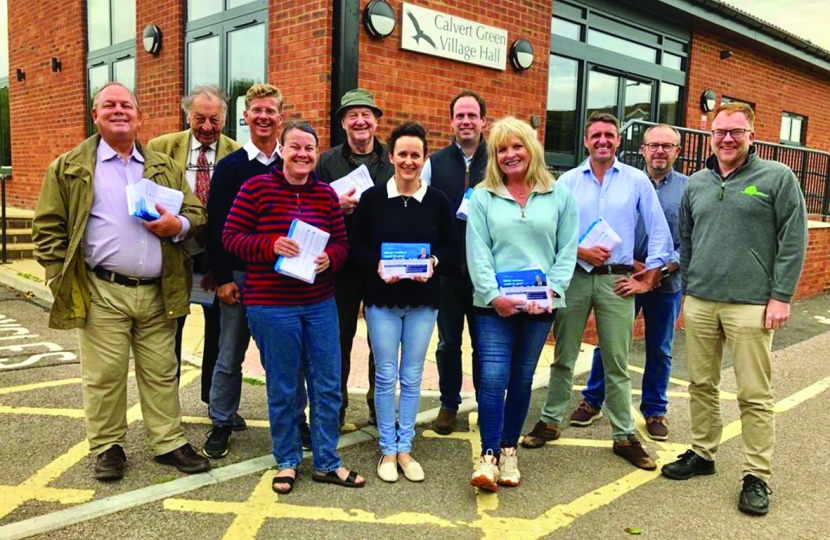 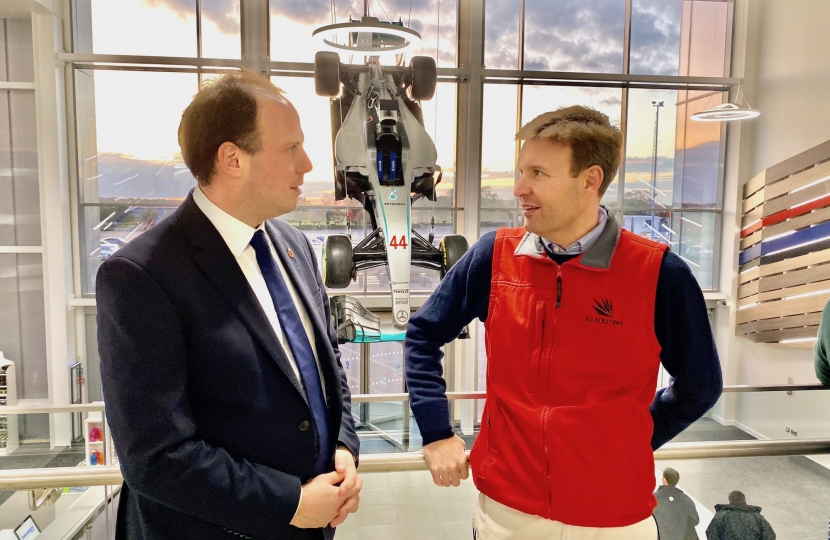 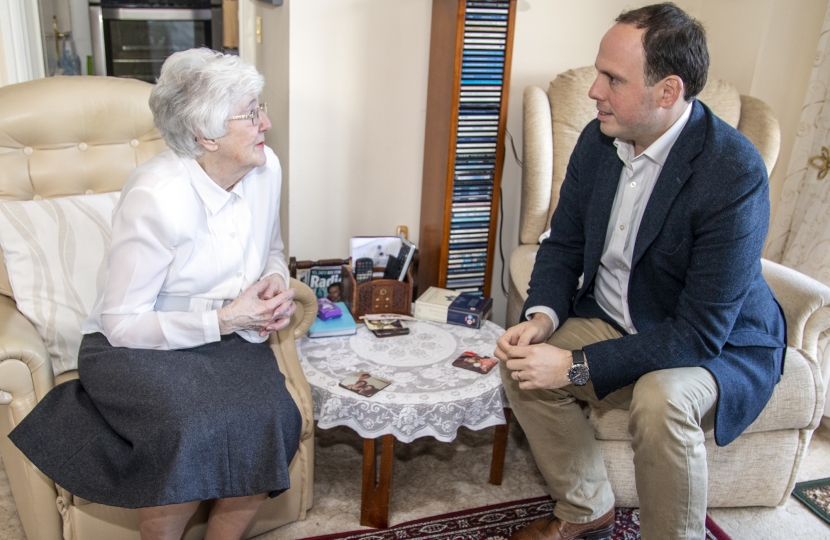 Greg Smith is the Conservative Member of Parliament for the Buckingham constituency. He lives in the constituency in the village of Chearsley with his wife, Annalise, 4 year old son Jacob, 18 month old Charlie and newborn son Rupert.

Prior to being elected to Parliament at the 12th December 2019 General Election, Greg worked in print, design and marketing, serving clients across the manufacturing, medical technology and charity sectors.

Greg, who campaigned for a Leave vote in the 2016 EU referendum, has a record of getting things done.

Locally Greg wants to do everything possible to protect our incredible countryside. He is an opponent of the environmentally destructive and costly projects of HS2 and the Expressway and wants to work with local people to campaign against these schemes going ahead. Whilst there is also a clear need for more houses in the UK, he argues there are many brownfield sites in towns and cities around the country, far more suitable for housebuilding than destroying the countryside.

As a father, he wants to ensure there is world class education for every child in the area and will campaign for further increases to per pupil funding, on top of the Government’s recent increases for the 2020/21 academic year.

Greg enjoys the British countryside, supporting the rural way of life and our farmers. He does what he can to help on his wife's family farm. As a life long McLaren supporter Greg also enjoys watching Formula 1 - and is delighted that the Buckingham constituency is home to roughly half of the track at Silverstone.