70th anniversary of the F1 world championship, and it all started here at Silverstone 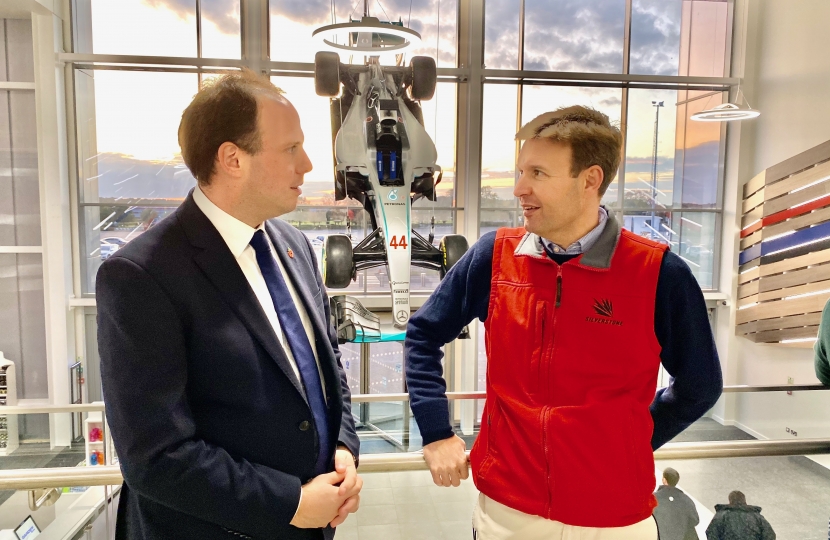 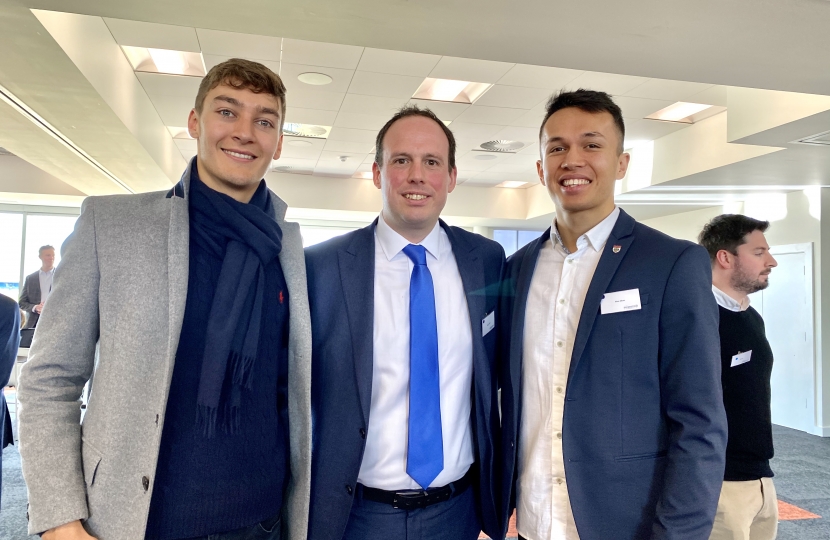 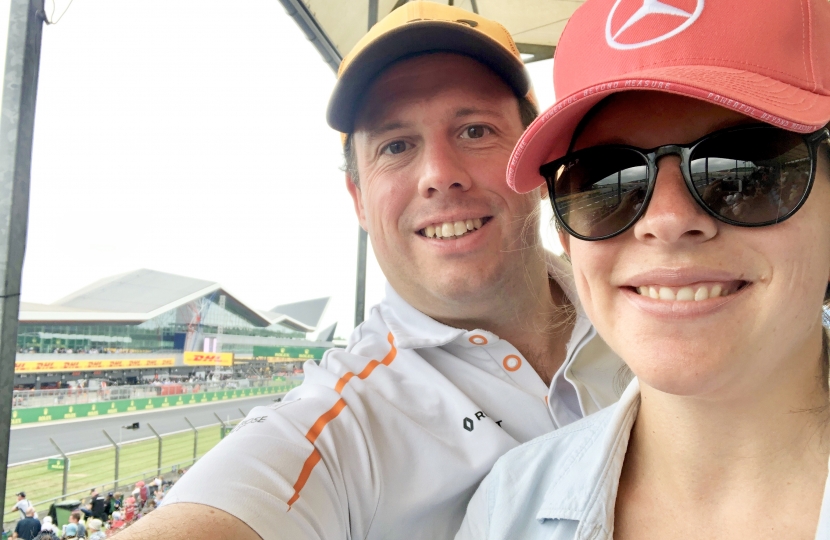 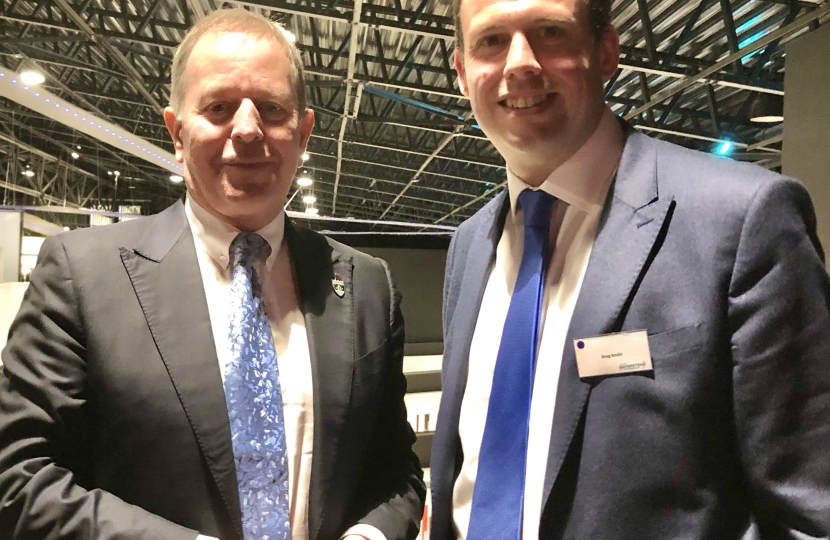 Today marks the 70th anniversary of the first world championship Formula One Grand Prix.  That is significant for Buckinghamshire, because that first race was right here at Silverstone Circuit.

I declare an interest. I have been a Formula One fan since I was a boy, inspired by watching the legendary Ayrton Senna race.  Indeed when the quintessentially British question “what team do you support?” comes up in small talk, those expecting a football team instead get my answer of “McLaren”.  And I would argue there has been no greater British sporting success than Lewis Hamilton winning six world championships (and counting!).  As the MP for Buckingham, to represent the southern half of Silverstone circuit (which crosses over both Buckinghamshire and Northamptonshire) is an incredibly special honour.

But Formula One, and motorsport in general, is much more significant than the way I choose to spend so many weekends a year watching racing.  It is a major British success story.  Seven of the ten current F1 teams are UK based. Silverstone is without question one of the most iconic race tracks in the world, up with Monza, Spa-Francorchamps and Suzuka.

I cannot put it better than F1 CEO Chase Carey’s comments last year, as Silverstone secured an all important new contract to host the British Grand Prix through to at least 2024, who he said: “Today, Formula 1 is a global sport, held on five continents, watched by an audience of over 500 million fans around the world and our aim is to grow this number by bringing the sport we love to new countries, while also maintaining its roots: Silverstone and the British Grand Prix are an integral part of that vision.”

Last year, with 351,000 people attending the British Grand Prix over the race weekend, 141,000 on race day alone, it goes without saying how important Silverstone is for not just the local economy, but the British economy as a whole.

But it goes much wider than just the British GP race weekend.  The most recent statistics show that Motorsport Valley (roughly an hour radius of Silverstone) is home to over 4,300 businesses, employing over 41,000 staff, investing £2.7 billion in R&D, putting £10 billion into the UK economy.  Albeit that £10 billion figure dates back to an estimate by the Motorsport Industry Association in 2014 and is undoubtedly higher today.

Silverstone Park, which directly surrounds the circuit, is at the heart of the Silverstone Technology Cluster and I am pleased to say is growing rapidly as a home for high-tech engineering companies of all sizes, supported by by the Aylesbury Vale Enterprise Zone.

F1 is also where so much technology we see in our road cars comes from, from semi-automatic gearboxes (or flappy paddles to many) to much the hybrid and battery technology that is making motoring greener.  McLaren pioneered the automotive use of carbon fibre and Williams kinetic energy recovery to name but two.

During these difficult times, as the world battles Covid-19, the F1 industry has once again shown their can-do, world leading technological capability with Project Pitlane, manufacturing ventilators for the NHS.  In addition, Mercedes AMG F1, based just outside my constituency in Brackley, also rapidly turned around 700 visors for Buckinghamshire NHS Healthcare Trust.

I sincerely hope that racing can begin again soon, albeit likely in a behind closed doors format until Covid-19 is completely behind us.   But for now, on the 70th anniversary of the F1 world championship, let’s raise a glass to Britain’s role in F1 and especially Silverstone Circuit.  Salute the rich sporting history.  Marvel at the technological innovation.  And celebrate whole value of this sector to our economy and jobs.

Long may Silverstone be at the heart of F1, British motorsport and this incredible UK success story.