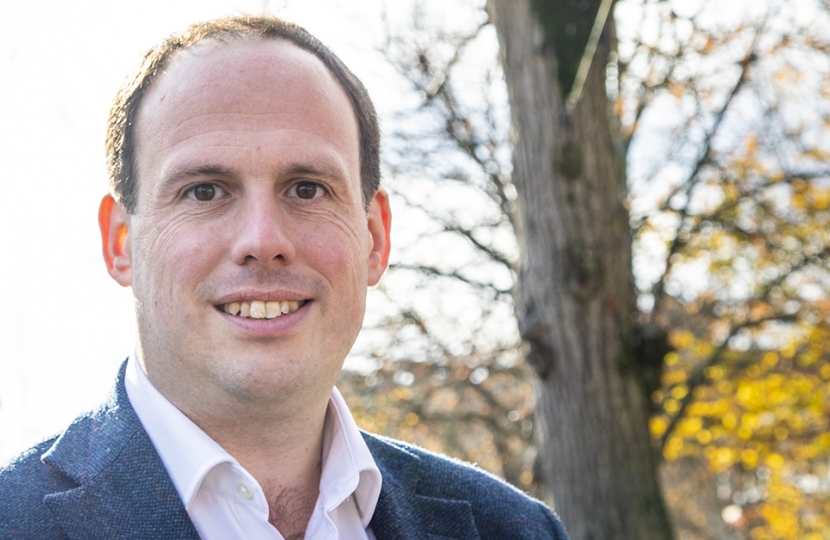 Official ONS figures show that the Conservative’s economic management means that the unemployment rate has fallen to its lowest level in nearly half a century.

Figures today show that in the South East of England there are now 4,658,793 people in work – meaning that, under the Conservatives, 466,454 more people have been able to access the security of a job.

And there are more people than ever in secure jobs with 24.2 million in full-time employment.

Wages have risen ahead of prices for the 20th consecutive month, meaning families have greater financial security and can plan for their future with confidence.

The number of disabled people in work has also increased to a record high. In Buckingham the number of people who are claiming key out-of-work benefits has fallen by 305 since 2010 – an overall reduction of 32 per cent.

Combined with yesterday’s news that the economy continues to grow, the figures show that the UK’s economic fundamentals are strong. But this could be put at risk with a Corbyn led government in a hung parliament, reliant on the SNP, that would see 2020 consumed by two chaotic referendums – one on Brexit and one on Scotland; would ruin our economy with £1.2 trillion spending, £2,400 higher taxes for everyone; and, which would put our public services at risk with a policy of unlimited and uncontrolled immigration.

These figures show the underlying strengths of our economy – with millions of people benefiting from a sustained boost in pay and access to a regular pay cheque. The Conservatives have a proven track record on delivering on jobs, with 3.7 million more people in work since 2010.

Buckingham constituency candidate, Greg Smith has welcomed these figures, saying:  “These figures are another sign that the fundamentals of the British economy are strong with the unemployment rate lower than at any point in nearly half a century. This Conservative Government has created 3.7 million jobs including 466,454 more jobs in the South East of England. We should not let Labour throw all that hard work away.

“In the next few weeks, voters face a crucial choice. A Conservative government led by Boris Johnson that gets Brexit done, and is able to focus on people's priorities like creating jobs, the NHS and our schools. Or Jeremy Corbyn as Prime Minister, and an economy buckling under the strain of soaring borrowing and the chaos of another two referendums.

"Every Labour Government has left office with higher unemployment than when they came in. A Corbyn led Labour Government would see everyone paying an extra £2,400 a year in tax to fund their reckless spending plans, this is the equivalent of an entire month’s pay for the average worker."

Greg calls for gigabit broadband roll out to be prioritised

With many areas of Buckingham constituency suffering with poor broadband, Greg has called on the Leader of the House of Commons to prioritise time to bring forward the measures needed to deliver on the governments commitment to gigabit broadband roll out.