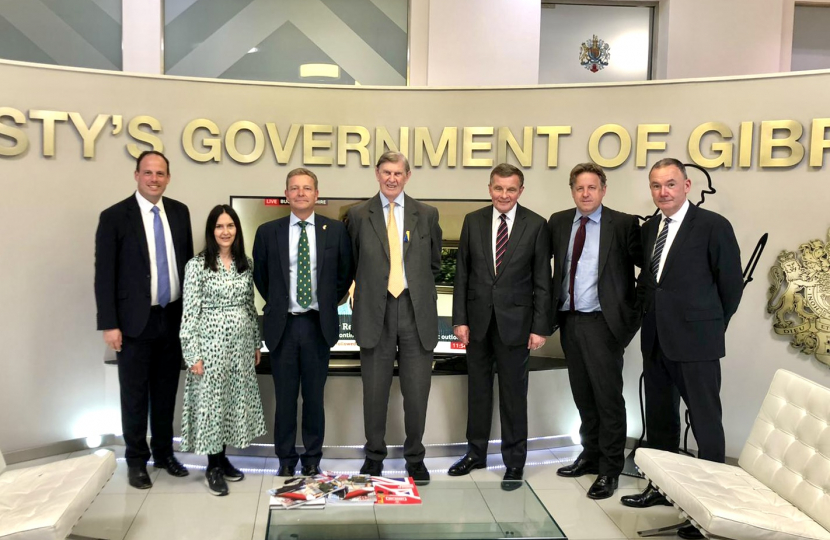 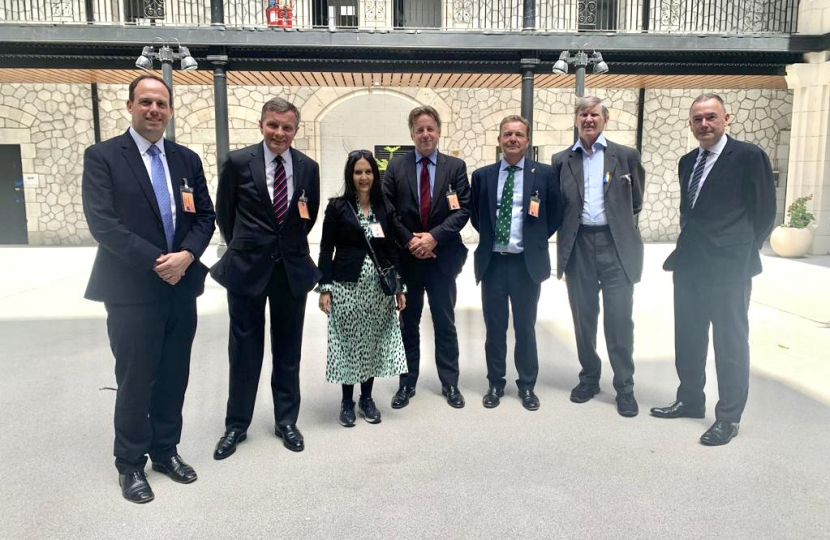 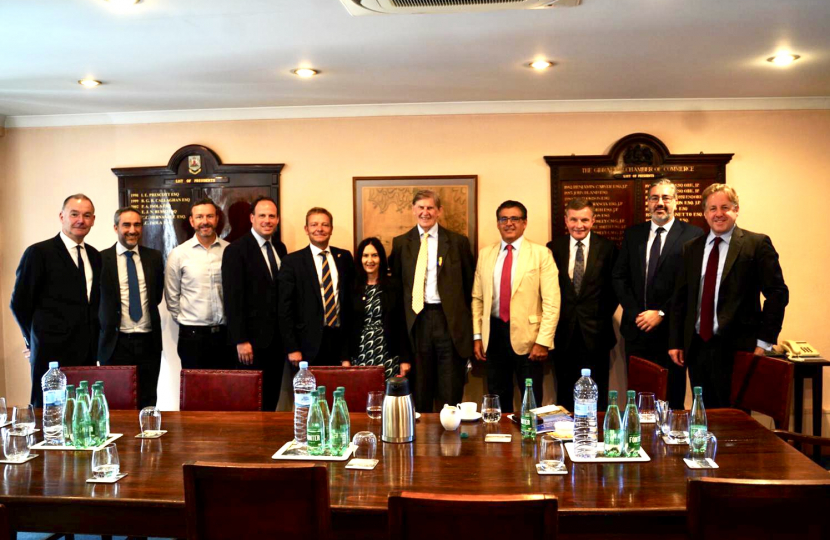 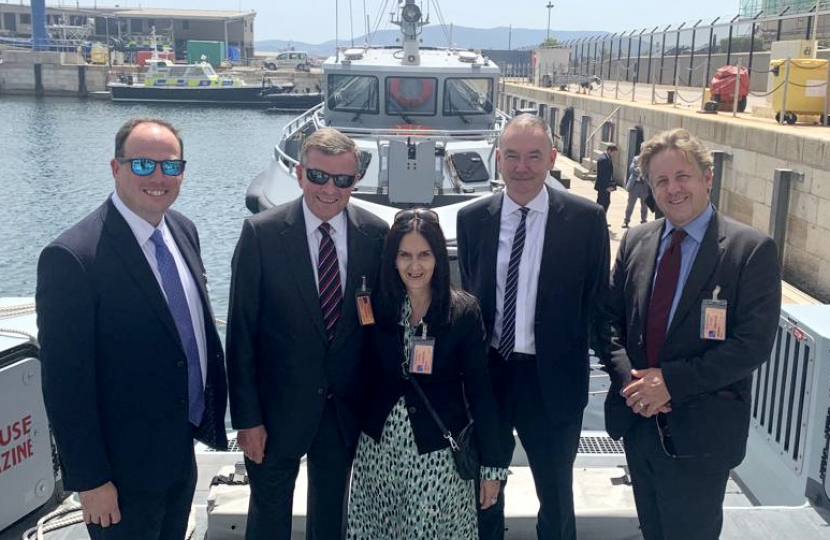 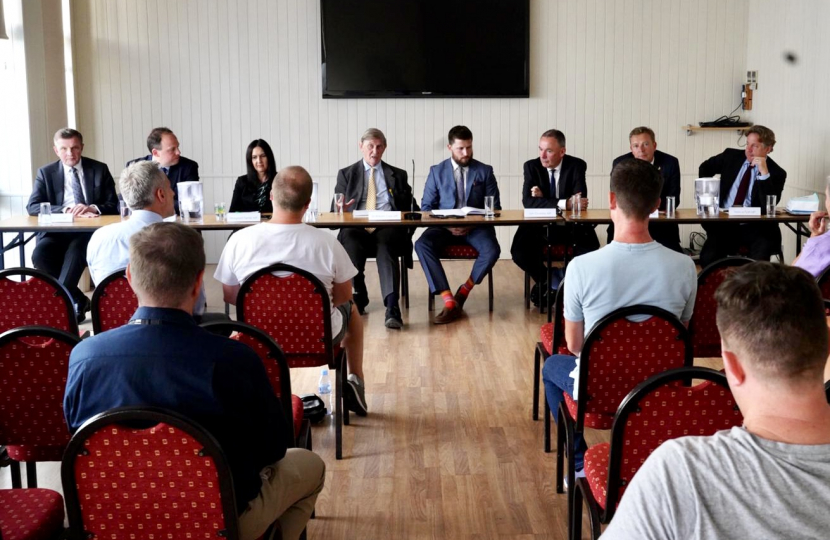 Greg has returned from Gibraltar where he spent three days with the cross party European Scrutiny Committee as part of an enquiry on negotiations between HM Government, HM Government of Gibraltar, Spain and the European Union regarding fluidity at the border between Gibraltar and Spain.

Greg said, "Grateful to everyone who took time to explain their position to us including the Chief Minister, Governor, Armed Forces, Chamber of Commerce, blue card holding residents and more. A fascinating trip."