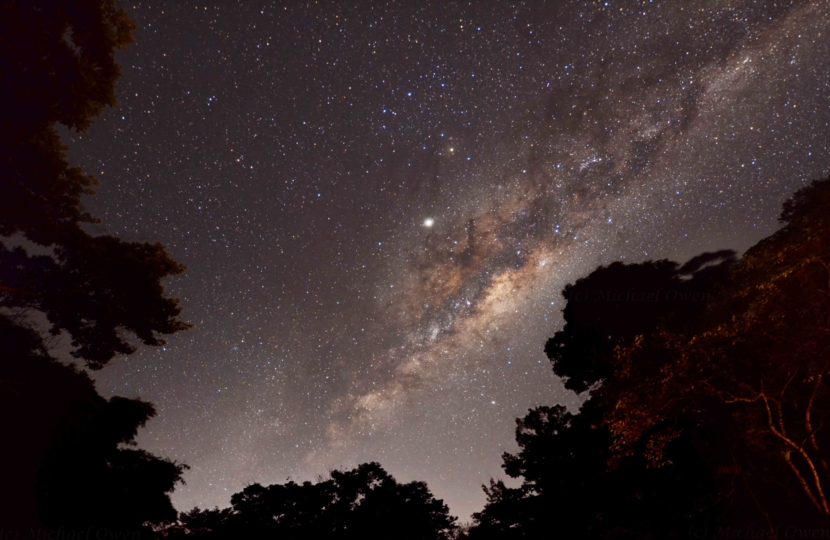 Greg has joined an influential cross-party coalition of parliamentarians in calling for urgent action from the government to take action to cut damaging light pollution.

In its new report ‘Ten dark sky policies for the government’, the All-Party Parliamentary Group (APPG) for Dark Skies says that light pollution is growing exponentially, and new initiatives are needed to crack down on the crisis of “night blight”.

Parliamentarians have said that in order to enforce rules and enhance oversight the government needs to set up a statutory Commission for Dark Skies and designate a new Minister for the Dark Sky.

They say the UK must join countries such as France and South Korea that have already legislated for the improved protection of dark skies, with approaches that focus on planning regulation, light curfews and metrics limiting light output.

A debate was held in Parliament which gave MPs the chance to discuss government policy on dark skies and promote the proposals of the report.

Greg, a member of the parliamentary Dark Skies group, said: "With so much development and the "urban sprawl" that has seen towns and cities massively expand over recent decades, the ability to look out onto a dark sky and gaze at the stars is diminished at a rate of knots. This can and must be reversed. It’s time that action is taken nationally and locally here in Buckingham constituency.

“I would urge the government to consider our ten dark sky policies and I will continue to promote the adoption of ‘dark sky friendly’ lighting and planning policies wherever appropriate in our constituency,” added Greg.

A new petition - which many local people have signed - has reached over 100,000 signatures in just a few days calling on a House of Commons debate to repeal the legislation from previous Parliaments that gave the go ahead to HS2.