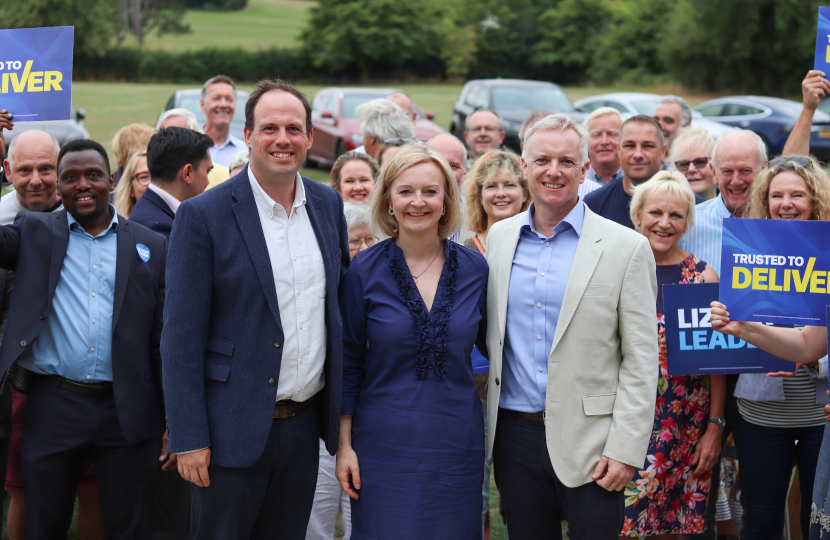 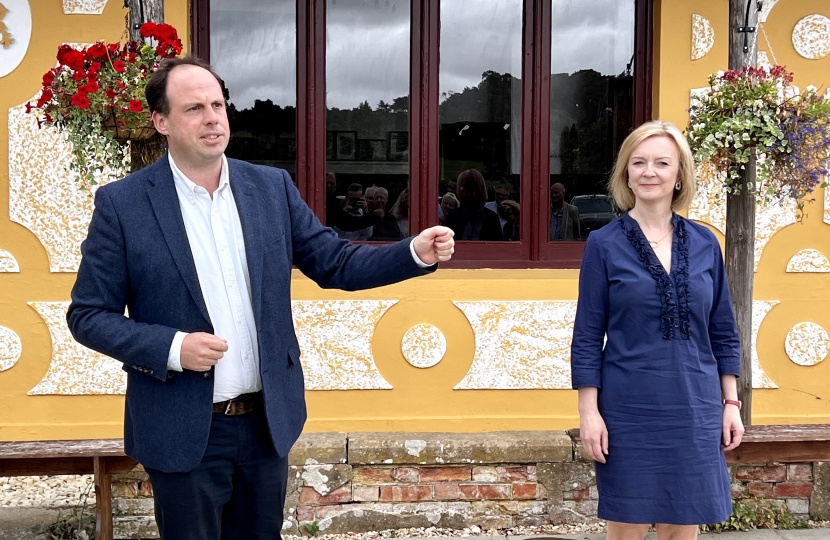 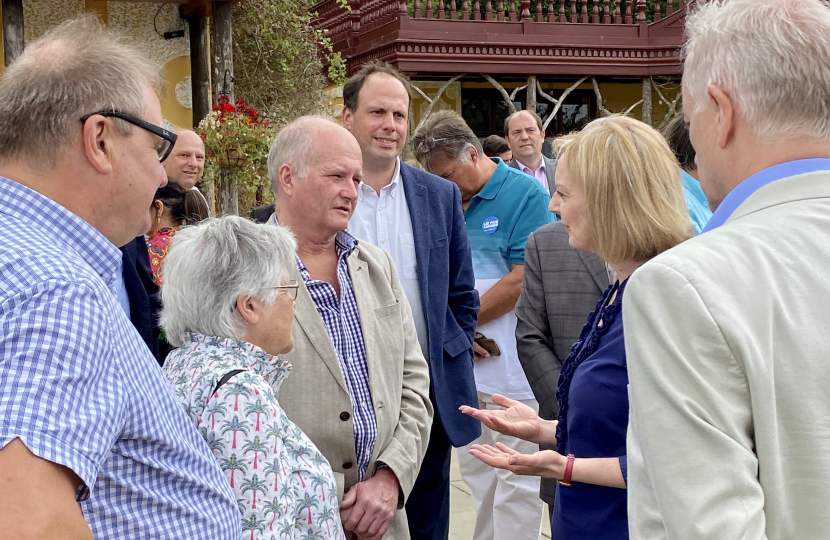 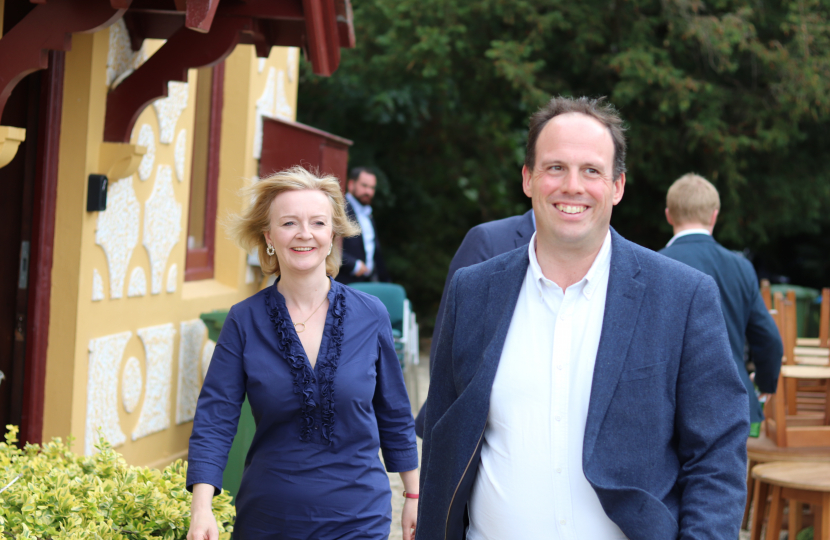 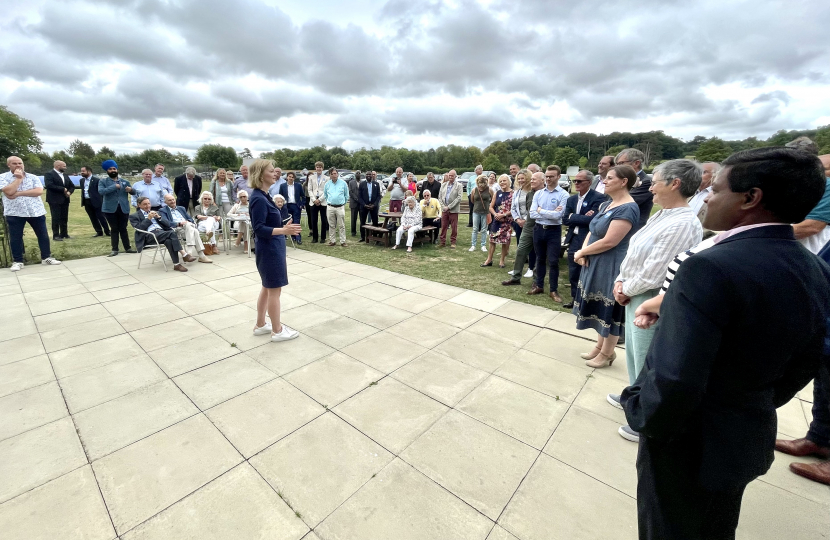 Buckingham MP Greg Smith is backing Liz Truss to be the new Leader of the Conservative Party and Prime Minister of the United Kingdom.

Greg said, "Liz delivered a fantastic, positive speech, with plenty of time for Q&A. Really pleased with number of members commenting they arrived open minded and left 100% committed to voting for Liz!"

10 reasons why Greg is backing Liz to be our next Prime Minister:

2. She'll cut corporation tax back to 19 per cent, helping to grow our economy and provide a much needed boost to businesses.

3. She'll introducing a one year moratorium on energy levies, bringing average household energy bills down by £153 to help families through the winter.

4. She'll increase defence spending to 3 per cent of GDP by 2030, positioning the UK as Europe’s most capable armed forces so we can stand up to authoritarian regimes like Putin’s.

5. She'll crack down on unnecessary strike action, introducing legislation within the first 30 days to bring in minimum service levels, and making strike action less frequent, and more costly for unions.

6. She'll expand the Rwanda policy, pushing forward with more return agreements to end the profitability of people trafficking across the channel.

7. She'll cut key crimes by a fifth by 2024, with a raft of new measures including crime league tables, officers visiting the scene of every burglary, and the 20,000 new officers to help deliver this goal.

9. She'll bring in a bonfire of EU red tape, unlocking the opportunities of leaving the EU to turbocharge the UK economy by fully diverging from EU rules and regulations.

10. She'll implement a six point plan to get our education system back on track, including bringing down the cost of childcare, expanding high performing schools, and reforming university admissions.