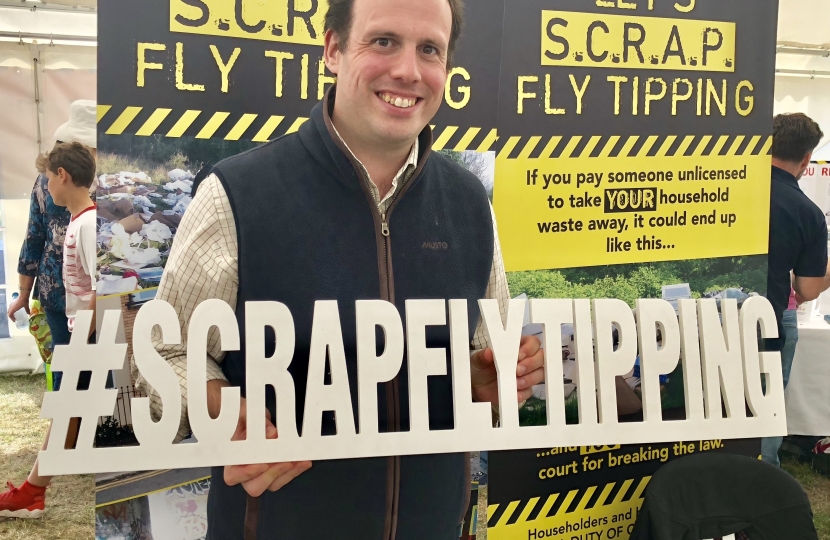 Greg Smith will fight hard to ensure we get our fair share of the 20,000 extra police being recruited to keep our towns and villages safe. We must crack down on crime, especially county lines drugs gangs, rural crime and fly-tipping.

A national recruitment campaign has already begun, overseen by a new National Policing Board and backed by £750 million next year. This means that we can start making people feel safer straight away.

As well as recruiting new police officers Conservatives are making sure they have the backing they need to protect us. Things like extending stop and search - where we’ve empowered more than 8,000 police officers with enhanced powers as part of our efforts to crack down on violent crime.  We’re also giving police forces £10 million in additional funding to significantly increase the number of officers carrying a Taser.

In addition to the Conservatives pledge for 20,000 more police officers, it has also been announced a majority Conservative government will create 10,000 new prison places so that we can hold the additional offenders who will be caught, charged and sentenced. £2.5 billion will be spent on creating modern, efficient prisons to better reform criminals and keep the public safe, whilst an extra £100 million will aid the crackdown on crime within prisons.  And to make sure that the public are properly protected from dangerous criminals we’re ending the automatic release of the most serious violent and sexual offenders at the halfway point of their sentence as well as conducting an urgent review of sentencing.